You can listen to both versions here at Daniels website

Daniel was on the stage by U.S. R'n'B group MERJ. MERJ features three members formerly from Blackstreet, best know for their 1996 hit No Diggity. (The song that ended the Macarena's 14 weeks residence at No. 1 in the U.S. charts).

There was no cdsingle for promotion in Vienna but a USB card with Electronic Press Kit (EPK) was handed out.

The USB card includes press info, photos, the music video (which doesn't play?) and the song + instrumental version in wav format (Note the USB has an instrumental version while the karaoke album has a karaoke version with backing vocals).
Finally, there are also music videos of Daniel's covers of Džuli and What's Another Year.
Thanks to Lior for posting this on our facebook.


All songs from the 2014 Skopje fest have been issued on CD by MRT (MKRTV). Don't know if it's available in any shop or if it's just promo material. A limited number is available at BeaRecords
Thanks to Frank! 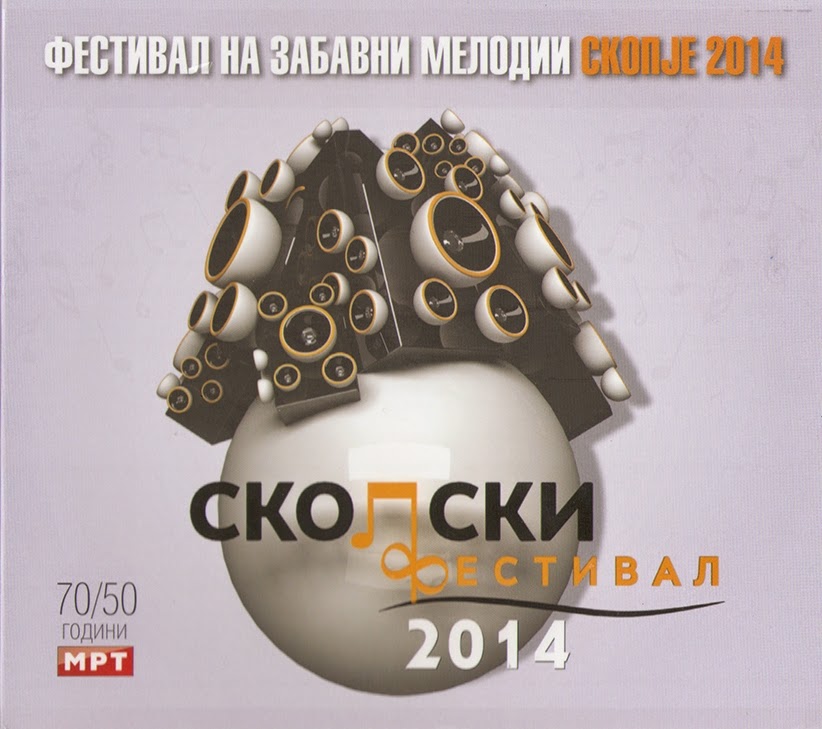 Links and sources:
MKRTV
Daniel Kajmakoski FB and fanclub FB.
Thanks to Frank, to Jean-François and to Lior.