Elina Born and Stig Rästa have won the Estonian selection Eesti Laul 2015 with the song Goodbye To Yesterday. The song is written by Stig Rästa. Listen here at Stigs Youtube.

The song is released through iTunes and other digital sources.
Goodbye To Yesterday is also be included on Elina's debut album.

A promo cdsingle includes the Eurovision and instrumental versions. 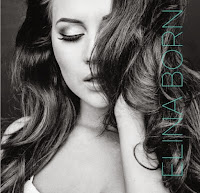 Elina Born - The Album
Elina has released her debut album Elina Born including Goodbye To Yesterday and singles Mystery, Miss Calculation and Enough.
The album is out on CD and of course available through digital shops. (Star Management)

Stig Rästa
Goodbye To Yesterday is the 8th attempt for Stig Rästa to represent Estonia at Eurovision.
He was a (founding) member of Slobodan River, Traffic and Outloudz, all bands who tried their luck on the Eesti Laul stage.
He also co-wrote 2014 Eesti Laul entry Enough for Elina Born (see below)
Stigs Eesti Laul: 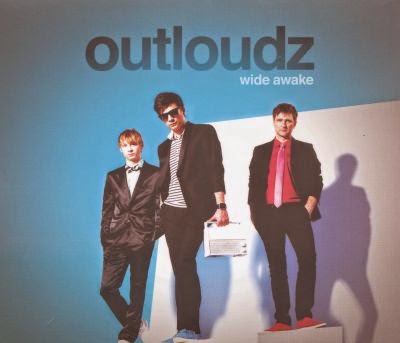 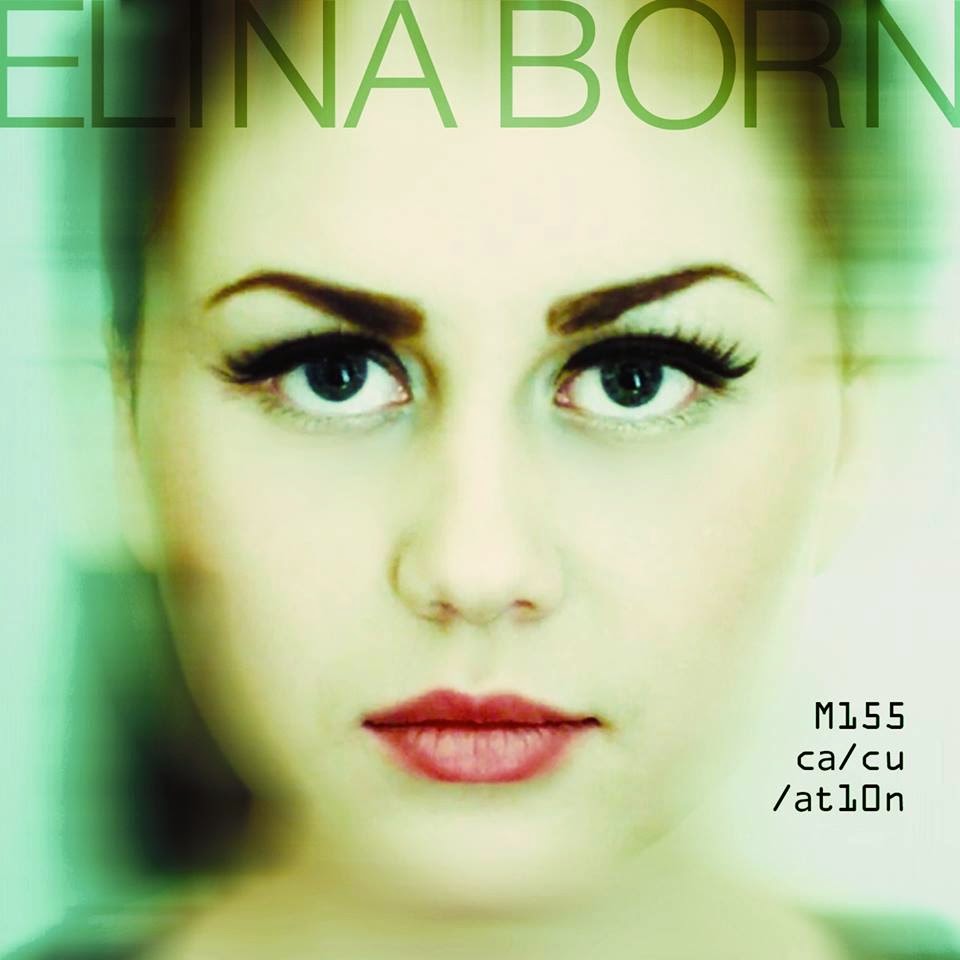 Elina Born
Elina shot to national fame in Estonia when she ended second in the talent show Eesti Otsib Superstaari in 2012. She entered the Estonian selection in 2013 with the song Enough, ending 8th.
She has released three singles since: Enough, Miss Calculation and Mystery. All were co-written by Stig Rästa.

Thanks to Jean François