Denmark - The Way You Are - Anti Social Media

The band Anti Social Media has won the Danish Melodi Grand Prix with their song The Way You Are.
The song is written by Remee and Chief 1.

For Remee and Chief 1 it's their second Danish Eurovision entry. They co-wrote the 2012 entry Should Have Known Better for Soluna Samay.
Remee was also one of the writers of Disappear, the German entry by No Angels that only got to 23 in 2008.
You can read more about the songwriters here at the Baku Collection.

The Way You Are is released through RE:A:CH (Remee and Chief1's record label) via your usual digital sources and can also be found on the DMGP album (see below). 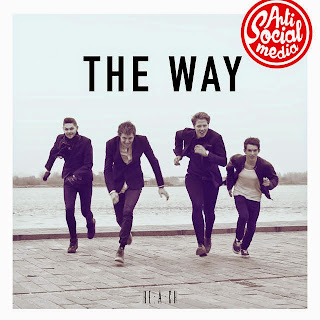 The Way EP
A six track digital EP is released on May 15. It features the original DMGP version of The Way You Are.
1. More Than A Friend
2. The Way You Are
3. Whoopsie Daisy
4. Fire Exit
5. Until You Came
6. City Bound
Out through RE:A:CH records

The difference between the DMGP and Eurovision versions is in the intro which is slightly shorter in the Eurovision versions. The remix is part of a three track digital release which also has the unedited DMGP versions. Thanks to Lior for spotting that (here).
You can listen to the remix here at Lars Freisigs Youtube. 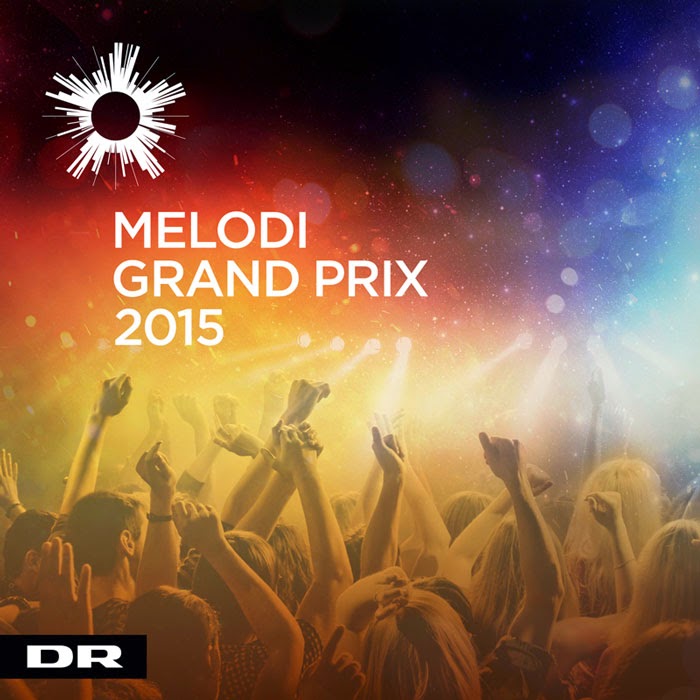 All ten songs from the 2015 Danish preselection have been released on the CD album Melodi Grand Prix 2015. The album also includes instrumental versions of the songs. (SME (Sony) 888750-15422)
See tracklist below.
The CD is available now at BeaRecords