The German 2015 entry is titled Black Smoke and is performed by Ann Sophie.
Ann Sophie came second in the German selection Unser Song Für Österreich but the winner, Andreas Kümmert, withdrew from going to Vienna straight after the German final results were out.
Black Smoke is written by Michael Harwood, Ella McMahon and Tonino Speciale.
The singers each had two songs in the German selection, but only four finalists got to perform their 2nd song. Ann Sophie's first round song is Jump The Gun, which has also been released digitally.
A cdsingle with both songs was released on March 20. (Polydor / Universal 602547301802)

Like Elaiza last year, Ann Sophie is the winner of the wildcard round, a pre-selection of unsigned talent to win one of the eight tickets to the German final.

Autumn version
A new version of Black Smoke is released in September (digital release).
It also has a new video. Listen and watch here at Ann Sophie's Youtube channel.

Links and sources
Ann Sophie website and FB
USFÖ pages and FB
Thanks to Jean-François and to André at Brainpool.

Andreas Kümmert
The original winner who won Unser Song Für Österreich but declined to go to Vienna released his song on a re-issue version of his album 2014 Here I Am. A one track promo was also issued.
His song, Heart Of Stone reached No. 12 in the German top 100. 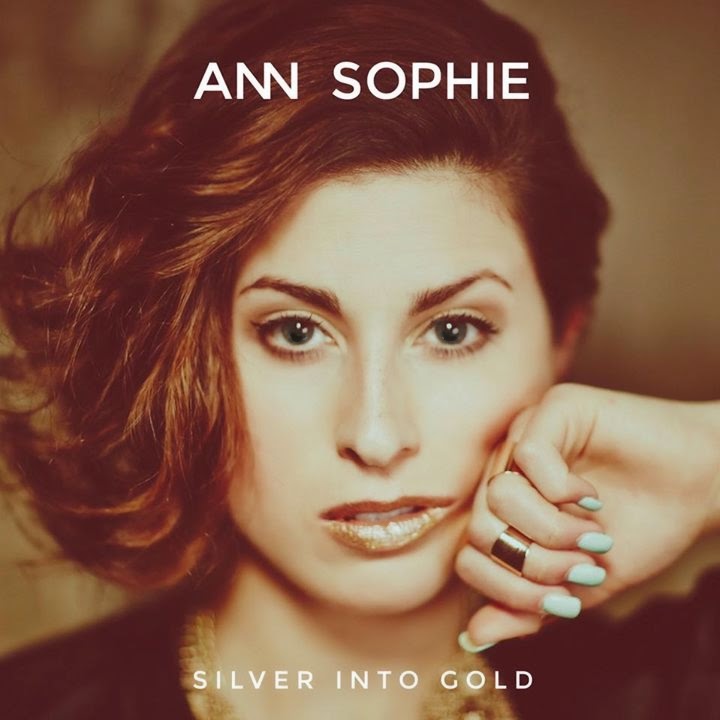