Love Injected by Aminata Savadogo is the winner of the 4-song final of Latvia's Supernova.
She wrote her song for Vienna herself.
Listen to the song here at Aminata's Youtube.

The first version on the net is a demo version, the song has been re-recorded for the official Eurovision CD.

Four remixes were released early in Latvia, the international remix EP is out on May 22 (digital through Dos Or Die records).
More remixes were released in December 2015 and Januari 2016.
You can listen to previews here at Dos or Die and the full versions are on Spotify.
See details in the list of versions below.


Love Injected is included on Aminata's debut album album Inner Voice.
The CD is out now in Latvia. It has ten songs all written by Aminata herself.
It also includes the 2014preselection song I Can Breathe and single Leave My Love Bleeding.
See full tracklist below.

In 2014 Aminata already reached the final in Latvia. Her song I Can Breathe ended 5th in the final.
Another single Leave My Love Bleeding was released in the summer of 2014.
In 2013 she won the talent show Jaunā Talantu Fabrika (Young talent factory). 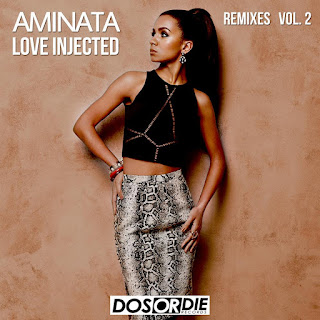 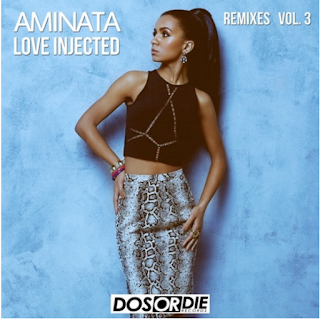 Posted by Eurocovers at 8:12 PM