Elhaida Dani won the 53rd Festivali i Këngës with her song Diell (Të Kërkoj) ((Sun) Ask yourself and the singer represents Albania in the 2015 Eurovision Song Contest in Vienna.

But Elhaida Dani went to Vienna with a new song I'm Alive, written by ZzapnChriss (=Arber Elshani and Chriss Lekaj) and Sokol Marsi. The original winner was withdrawn. (see below).
Listen to I'm Alive here at Eurovision.tv's Youtube.

The song is released through most digital sources.

An Albanian version Një Jetë was released on May 3.
Watch and listen here

A little warning here
It's 2020 and I tried to play the promo CD and it's totally dead now on all devices, the DVD is also not working properly. So if you plan on buying this from Discogs or what have you, please consider yourself warned.  (Thanks Nigel!)

A promo CD/DVD set is issued by RTSH.
The CD features 10 tracks, but it's actually only five and all are included twice.

The DVD is actually a DVD-rom and it contains photos, lyrics, biogs, the video to the song, a ‘making of the video’ documentary, a travelogue of Albania and a greeting to fans from Elhaida (though this last one doesn’t seem to have any sound!)

Diell
One of the authors of the original song, Aldo Shllaku, has decided to withdraw Diell from the Eurovision competition because of unexpected changes made in the song he was not informed about by RTSH. He views this as a "violation of copyright and professional ethics".
The original song is written by Aldo Shllaku, Viola Trebicka and Sokol Marsi. 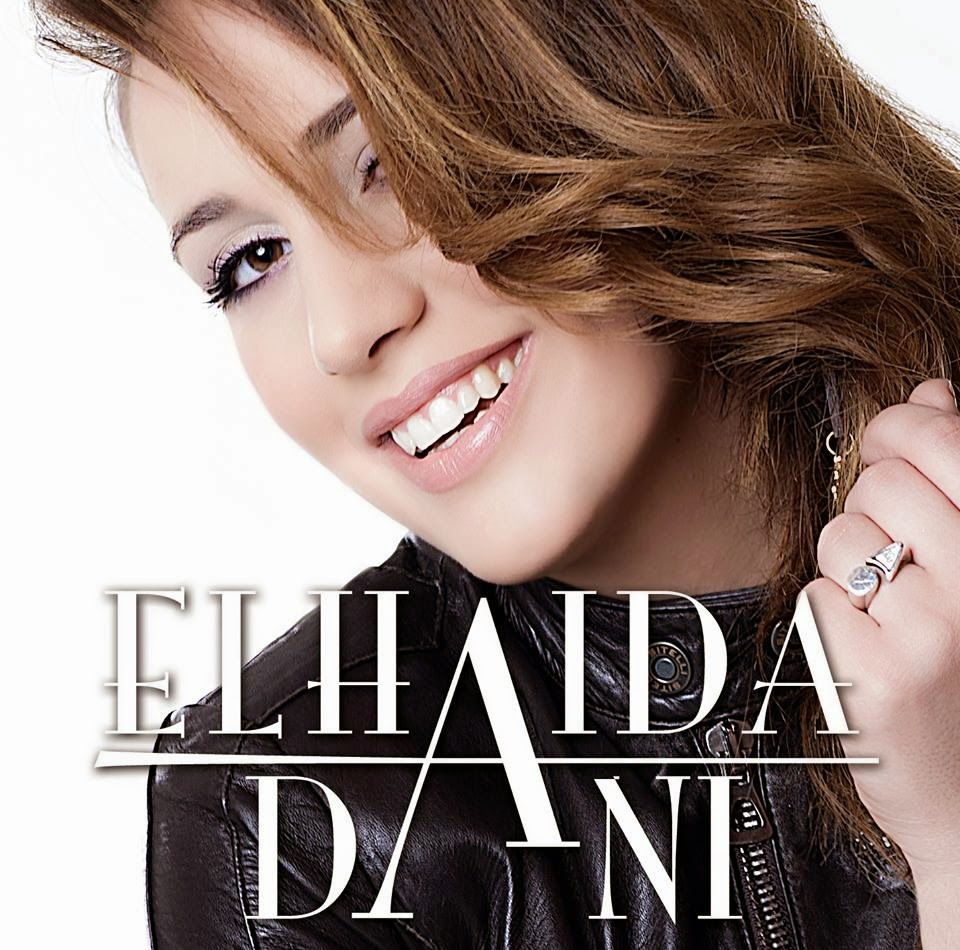 In 2013 Elhaida Dani won The Voice of Italy and released a 6-track EP including her radio hit Baciami Basta and tracks recorded at The Voice.
In 2011 she entered FiK with the song Mijëra Vjet (Thousand years), but ended last in the final with 0 points.

Links and sources:
Watch the live performance at RTSH's YT
Elhaida Dani FB and Website
Thanks to Nigel.

Posted by Eurocovers at 8:21 AM