Il Volo have won the 2015 edition of the Sanremo contest with the song Grande Amore. The trio have accepted the invitation to be be the Italian representatives in Vienna, and it Grande Amore will is their Eurovision song.
Grande Amore is written by Francesco Boccia and Ciro Esposito

A 7 track CD Sanremo Grande Amore was released on februari 17. It includes the winning Sanremo song and also coverversions of two ancient Italian Eurovision songs. See full tracklist below. (Sony 0888750731821).
The 7 track CD was released in Germany on May 15 (Sony/Columbia)
Grande Amore has also been released through most digital sources.
A cd/DVD re-issue of the 7-tracker was released on May 12. The CD has the same tracks and the DVD titled Italia Grande Amore features interviews and Sanremo footage (Columbia 088875 5092362)

A U.S.A. limited edition features 10 tracks: The same 7 as the above edition plus live solo tracks of each Il Voloist. (see tracklists below) This was sold through PBS television and is titled Il Volo Sanremo Special Edition (Sony Music Latin 088875 1303928). 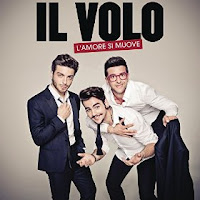 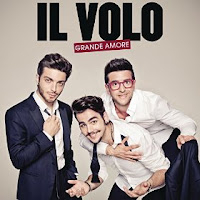 The second one is aimed at the Spanish speaking markets. It's titled Grande Amore and it includes 10 tracks in Spanish including Grande Amore and El Amor Verdadero (Spanish version of new single L'Amore Si Muove).
There's also one track in English and coverversions of Volare and Piove (in Italian), Domenico Modugno's Eurovision classics from 1958 and 1959.
Massimo Ranieri's L'Amore Diventa Poesia is present here  as Cuando El Amor Se Convierte En Poesía.
This edition CD is released in Spain, South America and the U.S.. 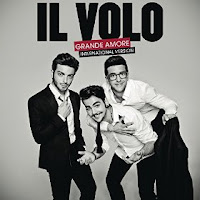 The third release is Grande Amore International Version, released in Europe, Australia and the U.S..
This version has 16 tracks including Grande Amore (Italian), You Don't Have To Say You Love Me (English), Volare & Piove (Italian) and well known standards like Caruso and Delilah. Most tracks are in Italian, some in English and one in Spanish.
This edition CD is released in Europe, the U.S. and Australia.
(Sony Music Latin 08887-514454-20) 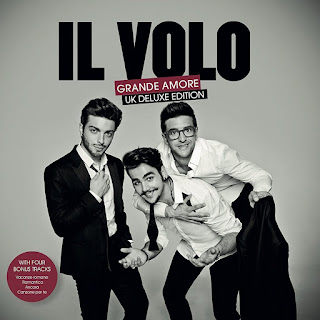 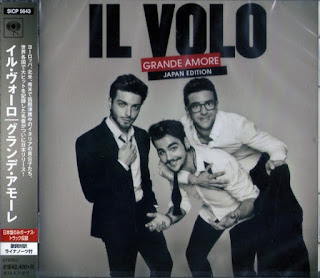 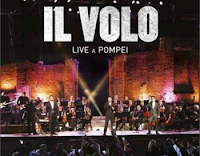 Il Volo Live A Pompei
November 27 sees the worldwide release of a new edition of the L'Amore Si Muove album: L'Amore Si Muove The Platinum EditionIt includes a live CD and DVD Il Volo Live A Pompei.
The Live CD and DVD are also availaible individually, so you don't have to buy the original album again.
The live CD and DVD opens and closes with Grande Amore. The first is perfomed in Italian and the last (track 20) in Spanish.
Other live tracks include Io Che Non Vivo (Senza Tei) plus it's English version You Don't have To Say You Love Me , Volare, Piove and recent single L'Amore Si Muove.
Read the full tracklist here at Il Volo's news page.
(Sony Music latin 08887-518029-20)

They met in 2009 when they were individual participants at Ti Lascio Una Canzone, a singing competition on RAI TV. They performed one song together during the competition (O Sole Mio, later their first single) and the rest is history.


Il Volo have released four official albums and several digital singles.
Their 2010 (2011 in most countries) debut album Il Volo (produced by Tony Renis) was a worldwide success. It was a #1 album in Austria and #2 in New Zealand. It reached the album top 10 in Germany, France, Netherlands, Belgium, Italy and the USA. Plus a #18 in Australia and 43 in the U.K..

The trio also recorded the album in Spanish, which scored well the charts in Mexico, Argentina, Venezuela, Colombia and Puerto Rico.

The albums Il Volo, We Are Love and live album Il Volo... Takes Flight: Live from
the Detroit Opera House, are re-issued on februari 24 in a boxset named the Platinum collection. 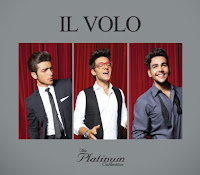 Special thanks to Jean François. 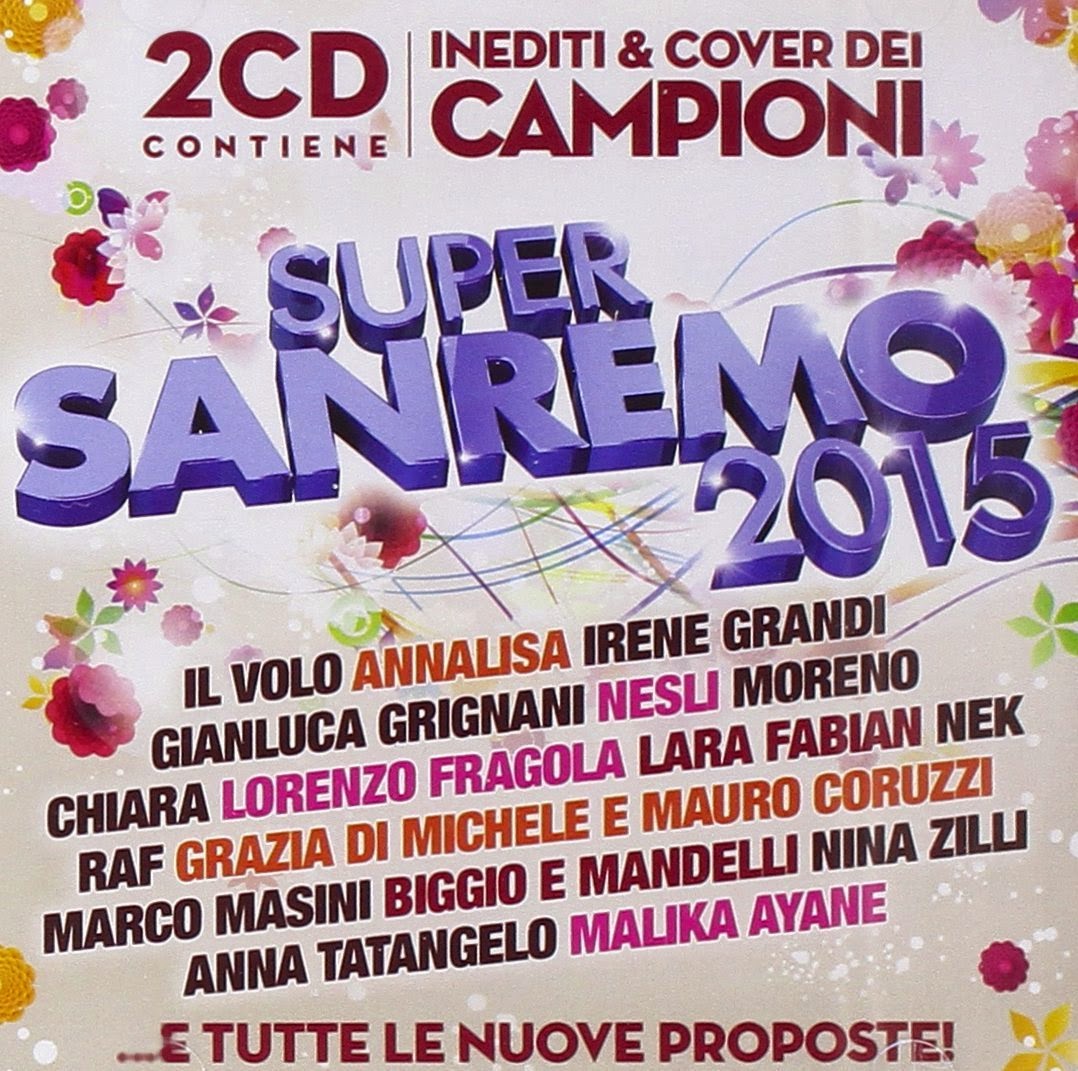 Grande Amore can also be found on the 2CD Super Sanremo 2015 with many of this years Sanremo entries and several songs performed on the Sanremo coverversions night.
The 2CD also includes Dio Come Ti Amo (Italy 1966) performed by Anna Tatangelo (Sony 888750 62012-5)