After a multi week extravanza the Lithuanian people enjoyed a final with three songs performed three times by three different artists.
The winning song is This Time, written by Bikus Vytautas and Monika Liubinaitė.
The performers for Vienna, Monika Linkytė and Vaidas Baumila, were decided a week later.
The singers remaining for the last stage the competition were Mia, Monika Linkytė and Vaidas Baumila, but they opted for two versions in the final: a duet version by Linkytė and Baumila and a solo version by Mia.

A cdsingle issued by LRT includes six versions of This Time.

All national final songs were first presented in demo versions. The demo of This Time was recorded by Vaidas Baumila, one of the finalists.
The English duet version has been released on March 26.
The Lithuanian version has appeared on Monika's Youtube on April 22. 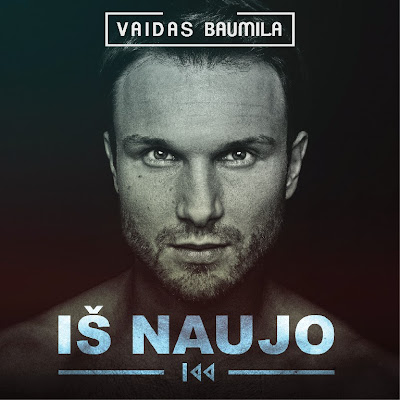 Baumila released his new album Iš Naujo. It features his solo version of This Time.
The album is available through digital sources and it's also released on CD in Lithuania.

Monika Linkytė has released her solo album Walk With Me in September. It features the duet version that can also be found on the cdsingle. Out through Gyva Muzika on CD and digital releases.
The album includes songs in Lithuanian and English Also includes singles Po Dangum and Aitvarai. 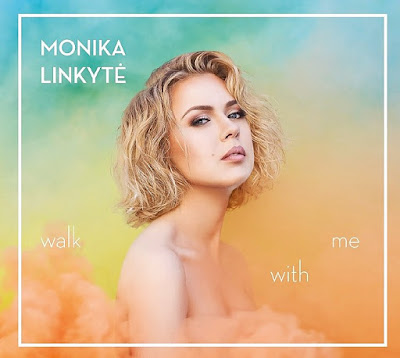