María Ólafsdóttir has won the Icelandic preselection Söngvakeppnin 2015 with the song Unbroken.
In the first round Maria sang the song in Icelandic as Lítil Skref (Small step) but in the final the English version was performed.

The English version has been released through all your favorite digital sources. There she goes by the name Maria Olafs.

The English version on the Vienna 2CD has a slightly different arrangement and has undergone some lyric changes. Instead of singing "A step at the time" (in the first version) Maria now sings "One step at the time".

The first promo cdsingle features the Eurovision version, the remix and a karaoke version (see versions below).
The presskit used in Vienna includes the 5 track EP (see below) 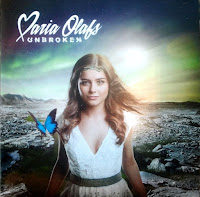 Unbroken EP
Maria Olafs releases a 5-track EP includingUnbroken and two remixes of the song.. The EP will be released digitally. CDs are also made, and they should be available in Icelandic shops (Grocery stores) by now.
The release has been sold at in-store signings in co-operation with Coca Cola.

Unbroken is written by Ásgeir Orri Ásgeirsson, Pálmi Ragnar Ásgeirsson and Sæþór Kristjánsson who also wrote the other song that made it to the 2-song superfinal, Once Again by Friðrik Dór. 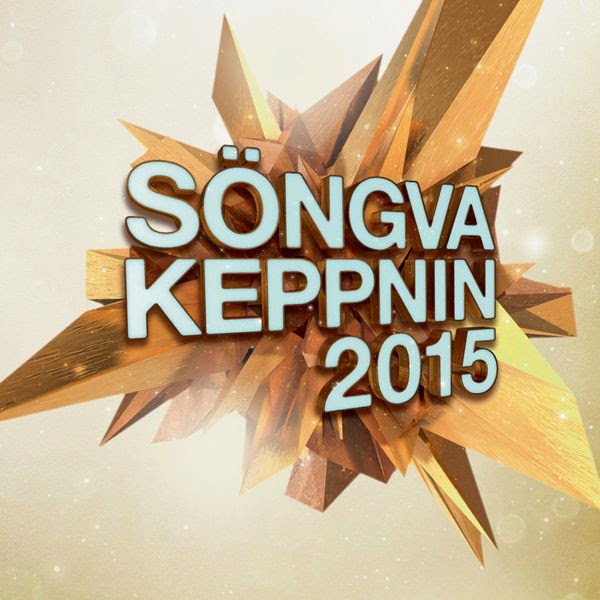 The Söngvakeppnin CD
All songs of the 2015 Icelandic selection have been released on the album Söngvakeppnin 2015.
The album features the 12 songs in their original Icelandic versions and karaoke version of all songs.
The CD is out now and avialable at BeaRecords.
The digital version is available here at Tónlist and other digital sources.
See tracklist below.


Links and sources:
Maria Ólafs FB
Söngvakeppnin FB
RÚV Eurovision pages
Special thanks to RÚV and Hands Up music
Thanks to Lior for spotting the differences in the versions.

13-24 Án söngs (karaoke) versions of all the songs

Posted by Eurocovers at 7:01 PM