After a three year absence and an equal number of "not so successful" entries,  the Czech Republic returns to the Eurovision fold. Welcome back!
Czech Television (ČT) have anounced Marta Jandová and Václav Noid Bárta as the singers for Vienna. Their song, Hope Never Dies, written by Bárta, was presented on March 10.

A 1-track promo cds is issued by ČT. In Vienna the promo came with a large folder.

Listen to the song here

Noid Album
Václav Noid Bárta has released his album Jedinej Krok in October. It includes the Eurovision duet and 9 other tracks.
(Warner Music 08256466031603). 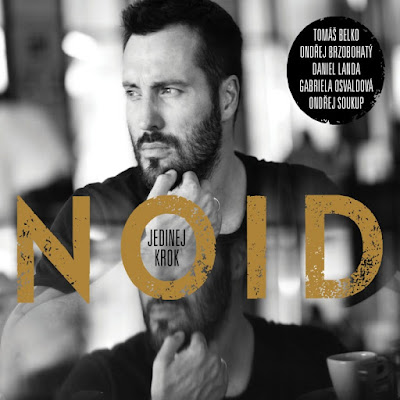